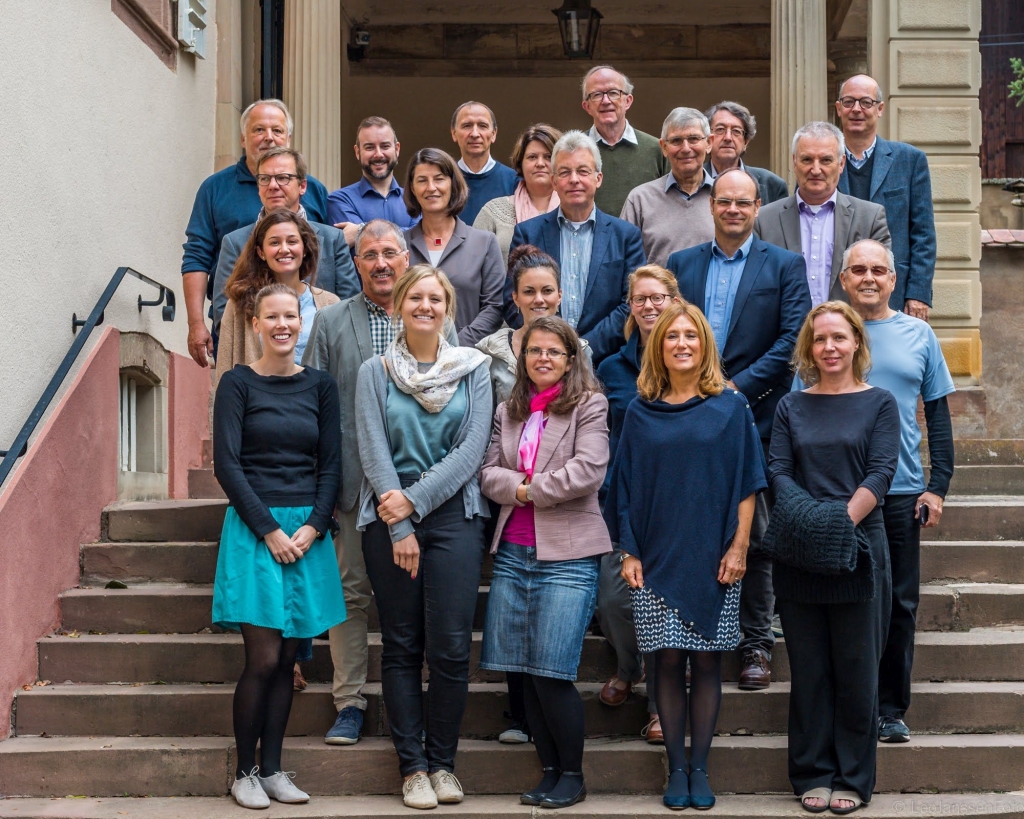 In the first week of October the Klingenthal Colloquy took place near Strasbourg (France) jointly organised by ICCS and CoGREE. More than 20 experts in the field of religion and education in Europe from 9 countries met to discuss issues around hate speech and democratic schools for all. On the one hand they looked at European initiatives such as the No hate speech movement, the concept of Competences for Democratic Culture and the work of the INGOs at the Council of Europe. Furthermore, dialogue with the Conference of European Churches as well as with the European Parliament were initiated.

On the other hand, the participants discussed national challenges and initiatives: Valentin Kozhuharov gave insights into the Bulgarian legal situation; Lesley Prior explained the contribution of RE in England to tackle hate speech; Janika Olschewski presented the project Salam Online; Tania ap Siôn showed statistics about hate crime in Wales; Ken Fennelly described the political situation in Ireland; Jasmine Suhner introduced a research project on intercultural RE in Switzerland and Werner Haußmann discussed the differences and alignments of RE and political education in Germany.

It was great time, which I could spent among people, who are involved in RE. Thank you for the chance to be a part of it. It made me think about different approaches not only of my teachings, but also about some exchanged programs for our students in Slovakia. – Lýdia Naďová

The week was filled with new information, but also fruitful exchange and networking. The broad variety of inputs made it possible that all participants could go home with new ideas for their work; from the RE teacher to the lecturer at university. A detailed report (in German) about the colloquy will be published soon.